Teenage pregnancy has always been a long term challenge in Uganda threatening the economic development of the country as a number of school going girl- child reduces due to various complications that encompass it. A cultural leader in Dokolo district Christopher Odwee once commented that without education Uganda will not achieve its development goals which at the same time affects the district.

The Ministry of Health division of Reproductive Health  revised national guidelines with support from civil society organizations  and stated the need for “age-appropriate” sex education for 10- to 14-year-olds, promoting “information focusing on growth and development, life skills, proper nutrition and personal hygiene, abstinence, delay of sexual debut, staying in school”.(www.theguardian.com/global-development/2107/oct/20/Uganda-condems-sex-education-for-10-year-olds-as-morally-wrong)

However Joyce Moriku, Health Minister for Primary Health care disregarded the guidelines saying that certain provisions in the guidelines were unacceptable and the Ministry was uncomfortable with them. She further commented that sex education and family planning services could not be availed to children below the years of 18.

In continuation to the controversial debate the Education Minister, Janet Museveni at an event to mark international day of the girl child, addressed the issue of giving contraceptives to young people as an erosion of morals. She said that contraceptives weakens the pride of saying no. (www.theguardian.com/global-development/2107/oct/20/Uganda-condems-sex-education-for-10-year-olds-as-morally-wrong)

Largely, the cause for teenage pregnancies has mainly been attributed to lack of sensitization and advocacy messages directed to teenagers and other alternative ways like contraceptives for sexually active teenagers.

According to Plan International, 7.3 million girls become pregnant before the age of 18 each year, 3 million girls undergo unsafe abortions every year. Continually, pregnancy and child birth complications are the second highest cause of death for girls aged 15 to 19.

Data from(Uganda Demographic Health Survey)  UDHS 2016 shows that adolescent child bearing is more common in rural than urban areas with 27% versus 19% girls getting pregnant .This therefore hinders their ability to pursue education and exposes them to adverse pregnancy outcomes which in most cases result to deaths.

Moses, the Community Development officer Dokolo says that “the education department has devised ways to eradicate teenage pregnancies.’’ These ways include formation of youth health clubs and adolescent days which are dedicated towards sensitization about Reproductive Health and HIV/AIDS.

He further continues that sensitization comes in handy as a good remedy for many adolescents in rural areas have no/limited information about pregnancies and the dangers faced with teenage pregnancies.

In regard to the above, Teddy Mutesi a family planning focal person in Buyende district states that “there is hope as schools in the district which had initially rejected sex education messages and sensitization have reconsidered their decision by requesting the district and the family planning advocacy team to revise the messages to suit the school going audience for distribution.” 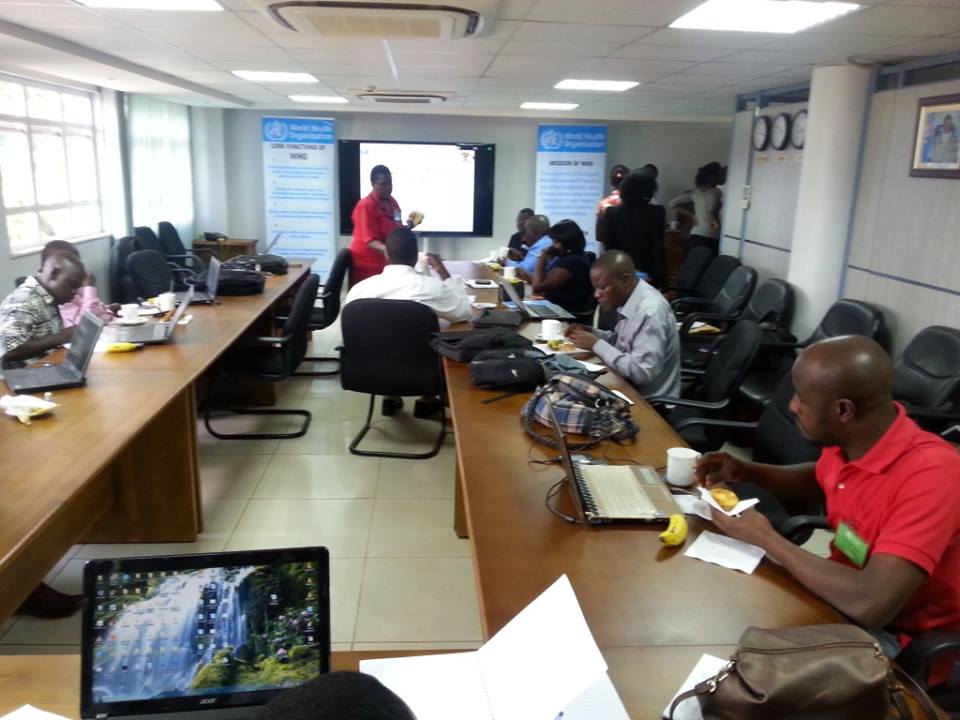 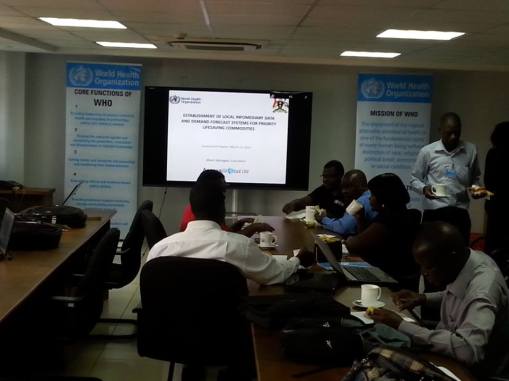 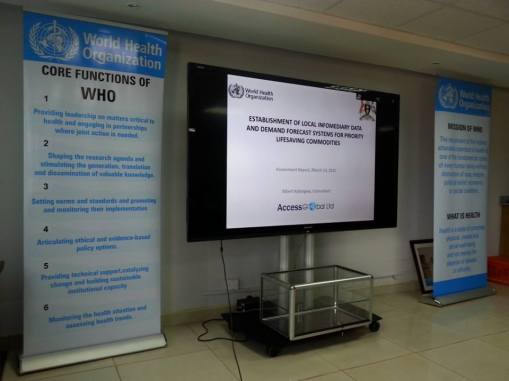 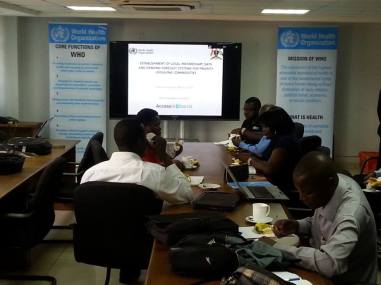 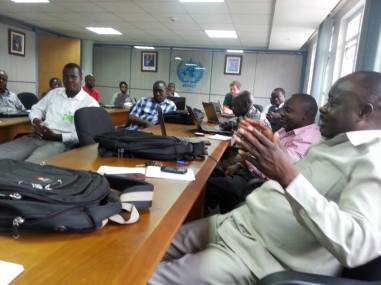 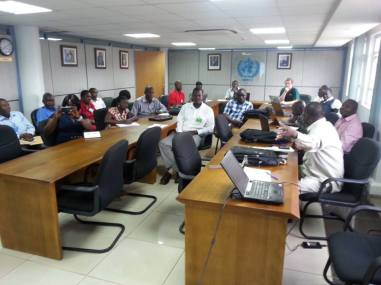 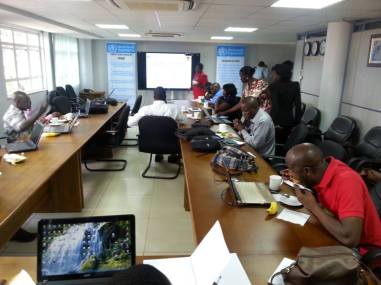